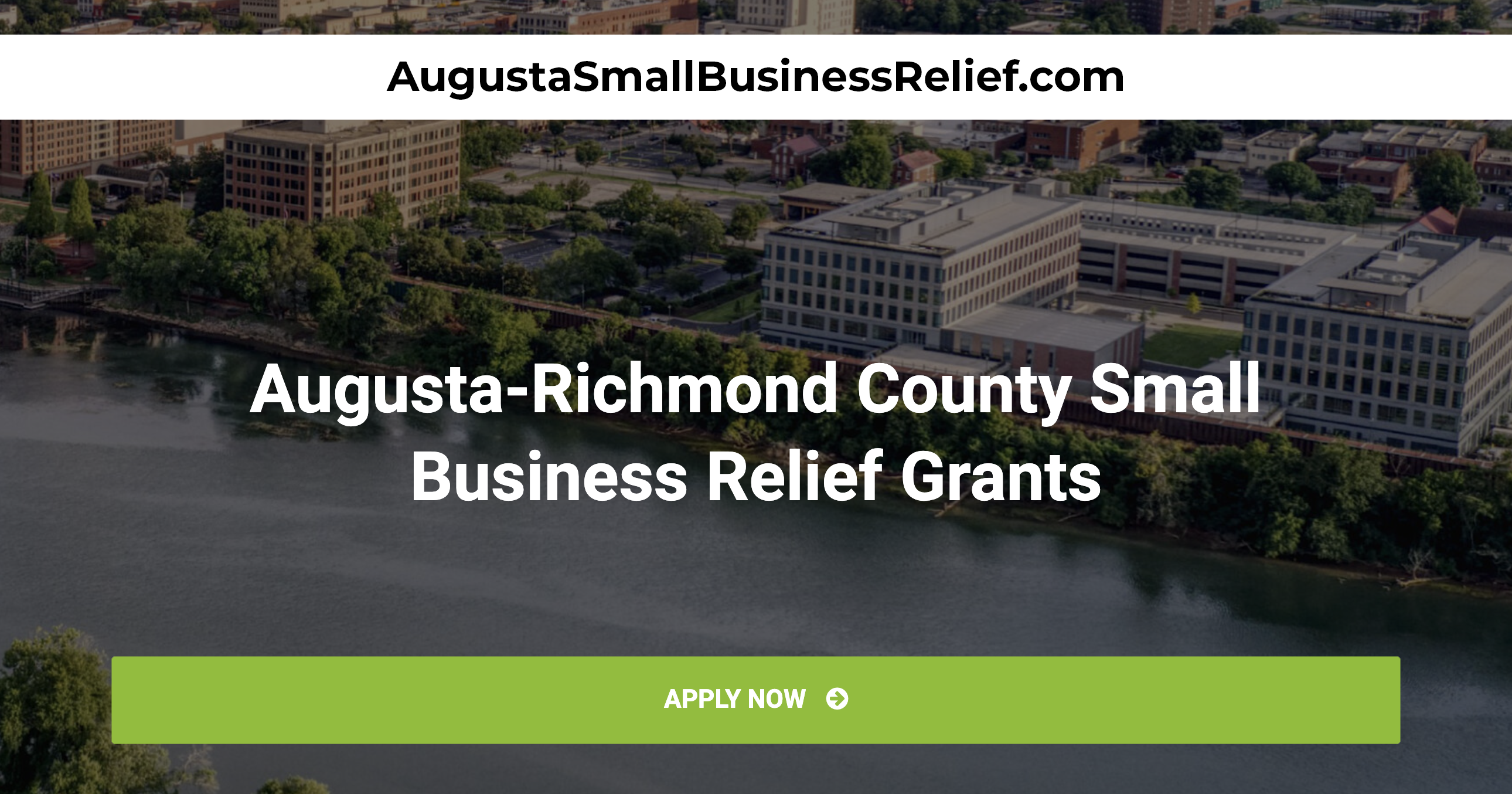 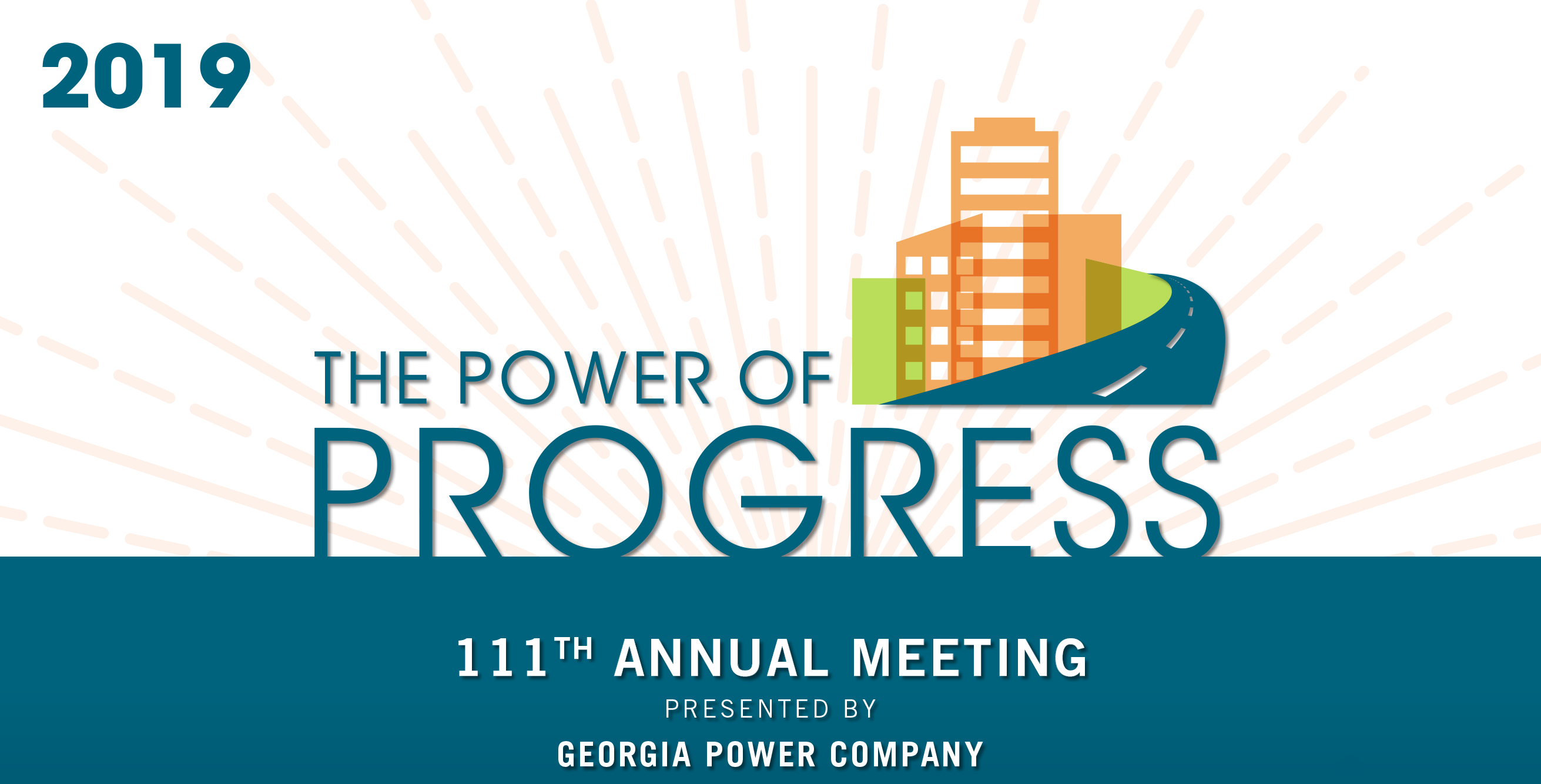 Passing of the Gavel

Welcome 2019 Chair, Board of Directors 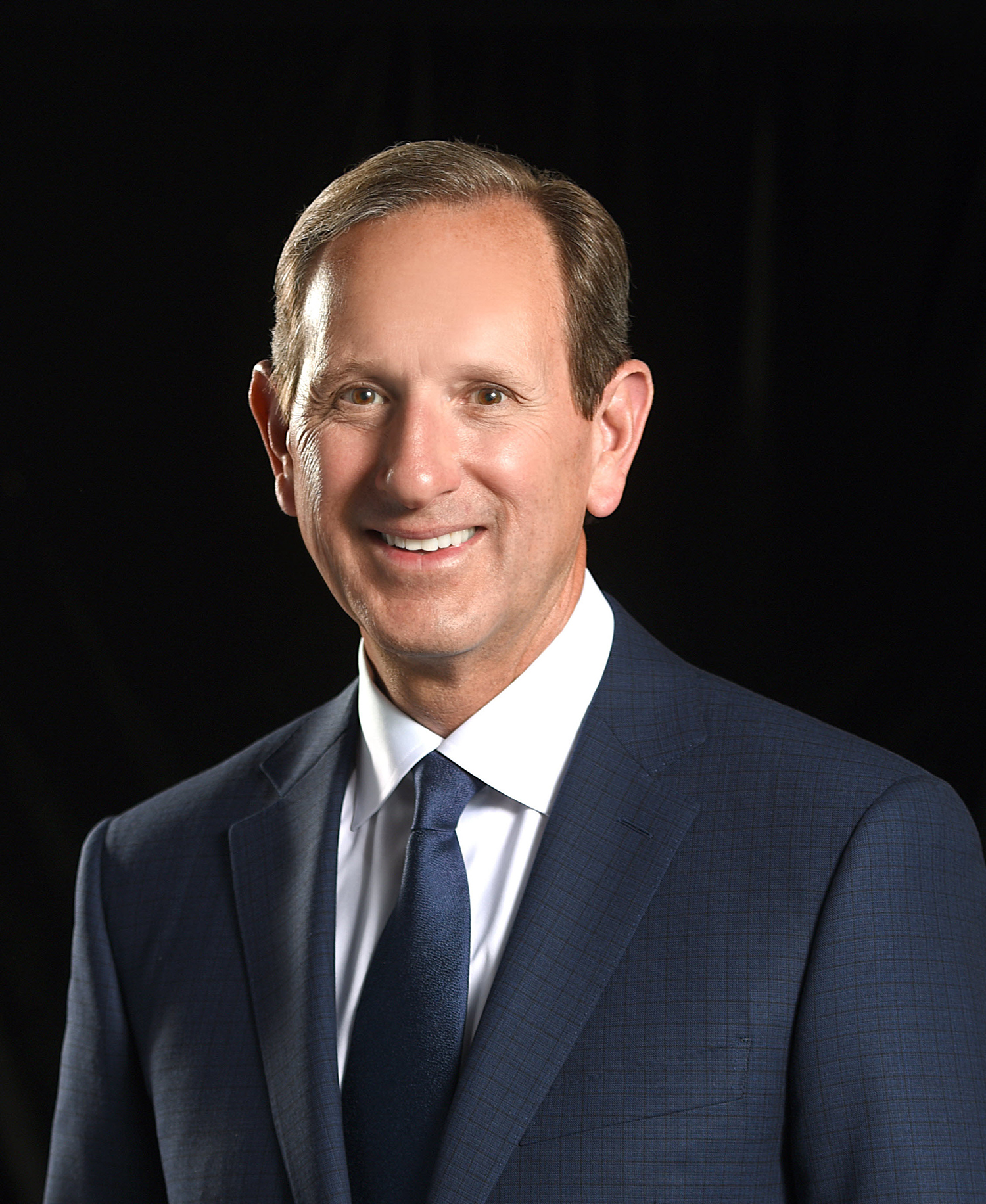 Paul Bowers was named chairman, president and chief executive officer of Georgia Power, effective 2011. The company is the largest subsidiary of Southern Company, one of the nation’s leading energy providers. Paul joined the Southern Company system at Gulf Power in 1979 and has held executive leadership positions at multiple subsidiaries. Prior to his current position, he was chief financial officer of Southern Company, where he was rated by Institutional Investors magazine as one of the industry’s Top Three CFOs in America. 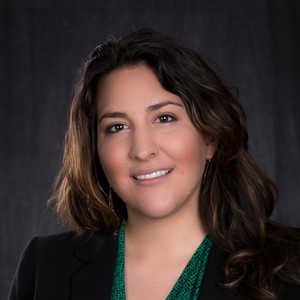 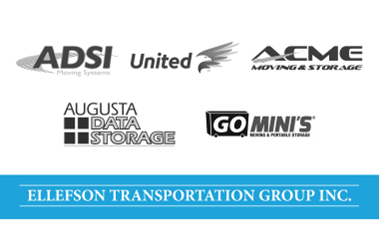