featuring the presentation of the

In recognizing the 2021 Top 10 in 10 Young Professionals to Watch, the Chamber not only honors the achievements in their respective industries, but also the sense of community and passion to move things forward demonstrated by each of these future leaders.

Speaking further on this focus, guest speaker Justice Carla Wong McMillian, who was born and raised in Augusta where her family immigrated over 100 years ago.  From China to Augusta to the Supreme Court, learn how and why Justice McMillian became a judge and about the people who helped her and her family along the way. 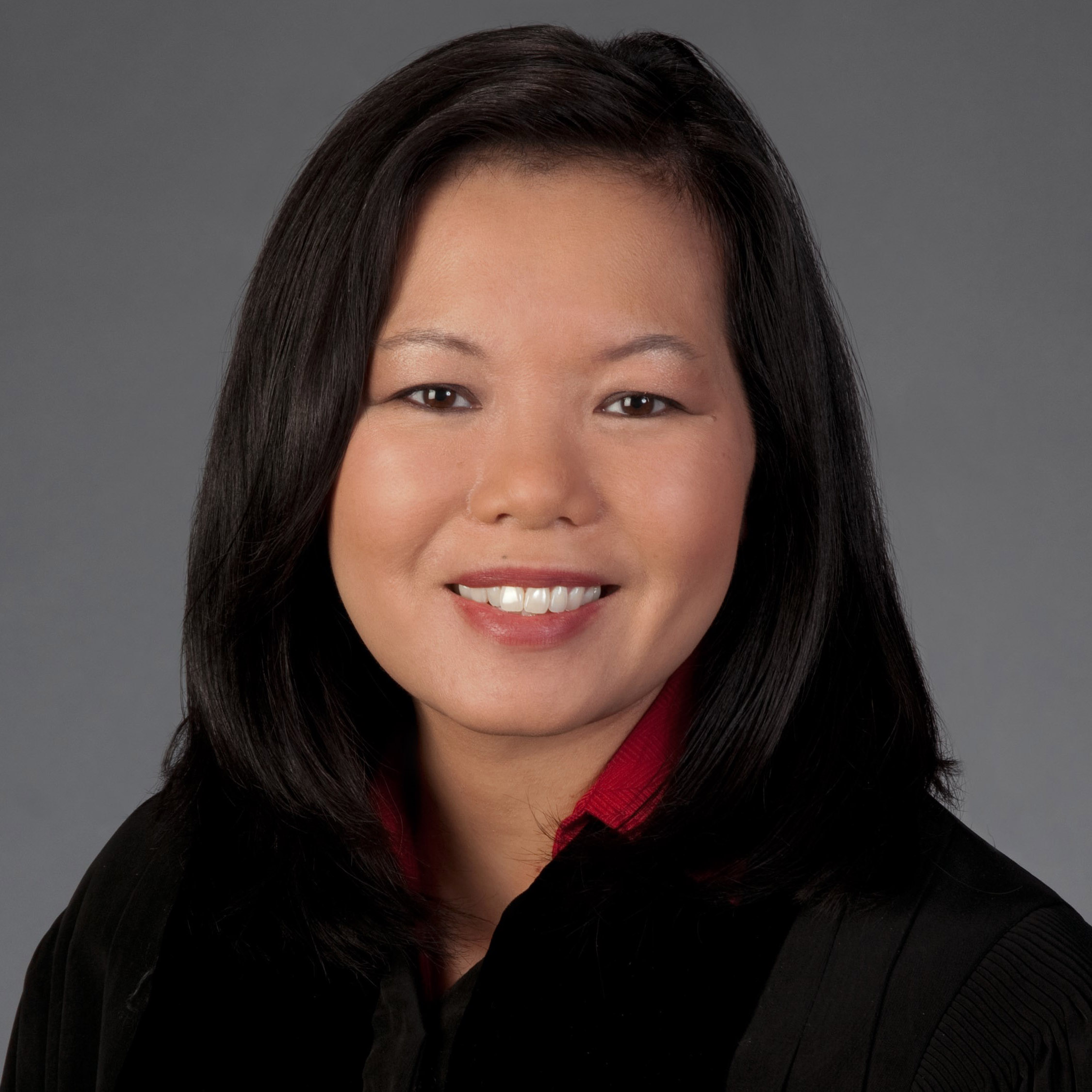 Justice Carla Wong McMillian was appointed to the Supreme Court of Georgia by Governor Brian Kemp, taking office on April 10, 2020.  Born and raised in Augusta, Georgia, she is the first Asian Pacific American to serve on a state's highest court in the Southern United States.  Prior to joining the Supreme Court, Justice McMillian served on the Court of Appeals, where she was appointed by Governor Nathan Deal and took office in 2013.  With her election the following year to that court, Justice McMillian became the first Asian American to be elected to a statewide office in Georgia.  Before her appointment to the bench, Justice McMillian was a partner in the litigation group of the national law firm of Sutherland Asbill & Brennan LLP.  Throughout her career, numerous groups have recognized Justice McMillian’s work as a lawyer and her service to the community.

Augusta Marriott at the Convention Center 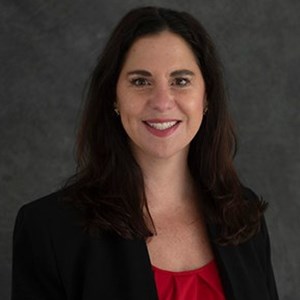