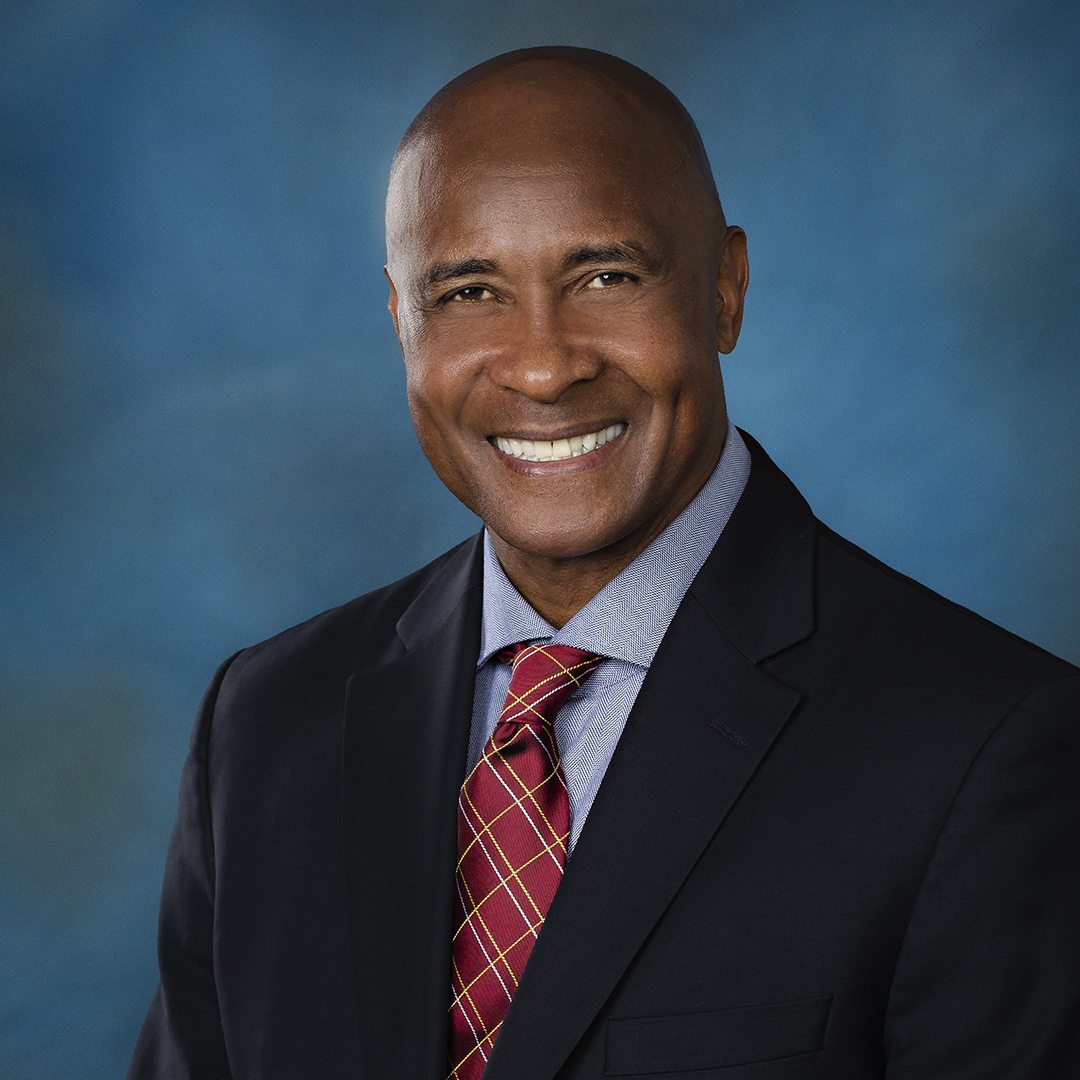 The Augusta Metro Chamber of Commerce is pleased to announce Lynn Swann, legendary Hall of Fame wide receiver with USC and the Pittsburgh Steelers, as the keynote speaker for their 112th Annual Meeting. The dinner event will be held on Thursday, February 20 in Olmstead Hall at Augusta Marriott at the Convention Center. Doors open at 6pm with the program beginning at 6:30pm and will include the traditional passing of the Chairman’s gavel, recognizing Chamber members and reviewing 2019 successes as it relates to the Chamber’s mission of Achieving More Together. Swann’s message will inspire guests on their personal path to success and offer an audience Q&A session.

Swann drew on his football success to distinguish himself as an acclaimed leader in both the civic and corporate spheres. As a charismatic motivational speaker, he has addressed a wide range of audiences across the country, offering an inspiring voice on the importance of assuming responsibility, strong leadership, and maximizing opportunities. As a respected philanthropist, Swann has raised money for a variety of charitable and community organizations.

He earned his bachelor’s degree in public relations from USC in 1974, and later returned to USC to take graduate-level courses in broadcast production. Swann worked for ABC from 1976 to 2006 serving as a host, reporter and analyst for a wide range of events, including college football, Monday Night Football, the 1984 Summer Olympics, the 1980 and 1988 Winter Olympics, and the Triple Crown.

President George W. Bush appointed Swann as Chairman of the President’s Council on Fitness, Sports and Nutrition, where he served from 2002 to 2005. Swann was inducted into the Pro Football Hall of Fame in 2001. He was the NFL’s 1981 Walter Payton Man of the Year, and was named to the Pittsburgh Steelers’ inaugural Hall of Honor class in 2017.