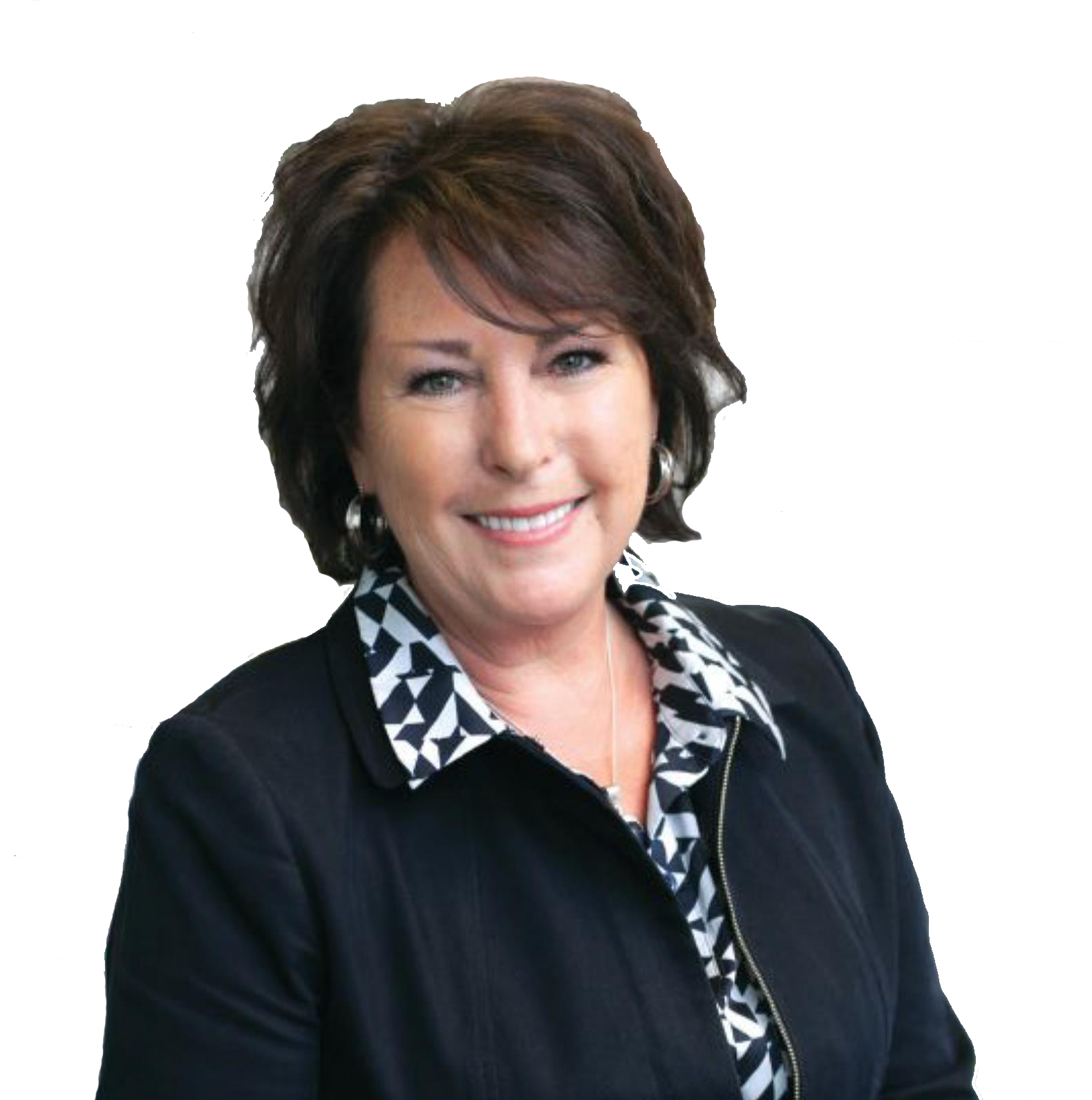 Each year, Georgia Trend magazine highlights a group of remarkable people who tirelessly and passionately pursue to make life better for all Georgians. Some are public figures, but many are everyday leaders who work quietly behind the scenes. This year, the list of Georgia Trend’s 2021 Most Influential and Notable Georgians is even more reflective of those whom have risen to meet the challenges we face due to the pandemic, economic recession and political controversy.

Sue Parr, President & CEO of the Augusta Metro Chamber of Commerce, was selected as one of Georgia Trend’s 2021 Most Notable Georgians.  Sue became President of the Augusta Metro Chamber in 2005 but has been involved in chamber work for several years prior to her moving into the top spot.  Sue holds a Certified Chamber Executive (CCE) and an Institute for Organizational Management (IOM) designation.

Among the list of Georgia Trend’s 2021 Most Influential Georgians are local leaders Tom Clark, Executive Director of the CSRA Alliance for Fort Gordon; Hardie Davis Jr., Mayor of Augusta, Georgia; and Jay Markwalter, Executive Director, Georgia Association of Convention & Visitor Bureaus.  According to Georgia Trend, “In this year’s list, you’ll find CEOs, politicians, college presidents, nonprofit and economic development leaders, among others, who have inspired and spearheaded efforts to meet and beat challenges in virtually every corner of the Peach State.”

“Selecting the most influential leaders is a daunting task and one that involves much discussion, mulling and refinement by the Georgia Trend staff. Our initial list typically contains many more than 100 names, and there are always last-minute changes as a result of retirements, power shifts and late-in-the-year hirings. However, we believe this year’s final group represents the best qualities of leadership, power, character and influence the state has to offer.”